About us Dr. Najwa Mohammed Alhosani 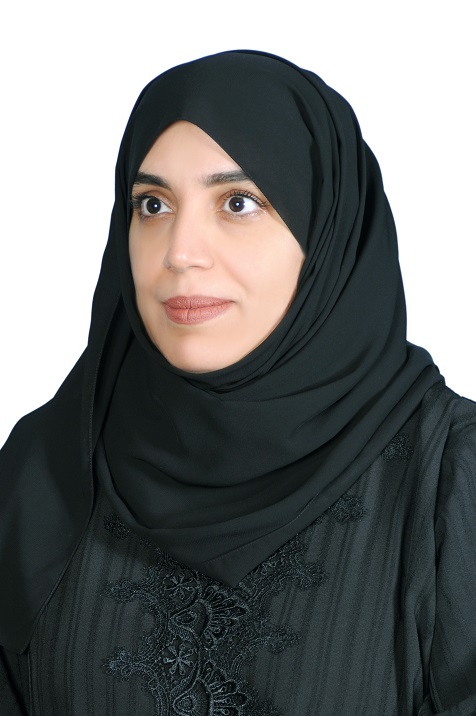 Dr. Najwa Mohammed Alhosani, acting dean of College of Education at United Arab Emirates University. She achieved a Doctorate of Philosophy, majoring with honors in curriculum and teaching methods, at Kansas State University in the United States. Dr. Alhosni has also served as an Advisor to the Director General of the Abu Dhabi Education Council (ADEC), and currently she is a Member of the Board of Trustees of the Abu Dhabi-based Rabdan Academy, a board member of Zayed House for Islamic Culture Management, and a member of the Gulf Arab States Educational Research Centre. Dr. Alhosani worked as Dean Assistant in the Alumni and Student Affairs of College of Education. She has chaired several committees inside and outside UAE University. In addition, she is a member of a number of committees, as well as several local and international academic organizations. Additional to her many contributions to the educational field in the UAE and beyond, by implementing and heading several workshops and seminars in various educational institutions, and participating in numerous local and international conferences. To date, she has conducted and published several research papers in internationally recognized periodicals, while currently working on more research and publications. Dr. Alhosani has appeared as a guest on several TV programs. Her achievements have not gone unnoticed, as she has been awarded several rewards, including the Academic Excellence Award from the UAE Embassy in Washington D.C. Furthermore, she was a member of the UAE Women Leaders delegation that met with their American counterparts, then US President Barack Obama, and members of the US Congress administration.