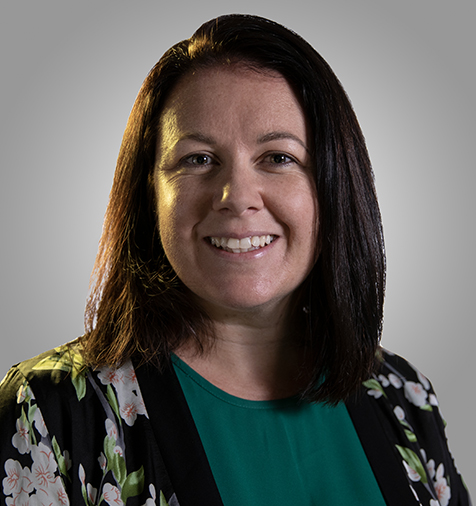 Dr. Michelle Kelly joined ECAE in August 2014 as an Assistant Professor and has since become the Program Coordinator for the newly established Postgraduate Diploma and Master of Education in ABA programs at ECAE. She currently coordinates and teaches topics on concepts and principles, behavior assessment as well as ethics and professional issues. She received a Community Engagement Award from ECAE in 2018 and an Excellence Award for Faculty Service in 2019.

Prior to her work with ECAE she was a Lecturer and Assistant Professor at the Special Education Program in Dar Al-Hekma University in Jeddah, Kingdom of Saudi Arabia. Between 2009 and 2012, she was a Course Coordinator and Lecturer at the School of Psychology, National University of Ireland, Galway.

Dr. Kelly became a Board Certified Behavior Analyst-Doctoral (BCBA-D) in September 2013 and was an advisor for Applied & Behavioral Training Institute in Dubai, UAE from December 2016 until January 2020. In this role, she advised on training programs designed to educate those who care for individuals with developmental disabilities.

In Dublin, Ireland Dr. Kelly was a Behavior Support Specialist with a School Completion Project where she increased literacy and numeracy skills in adolescents living in marginalized areas (2011-2012). She was a staff trainer and Behavior Therapist (2007- 2010) in a center for individuals with autism spectrum disorder in Dublin, Ireland.

Books, Chapters in Books and Other

Research Reports and Other Publications